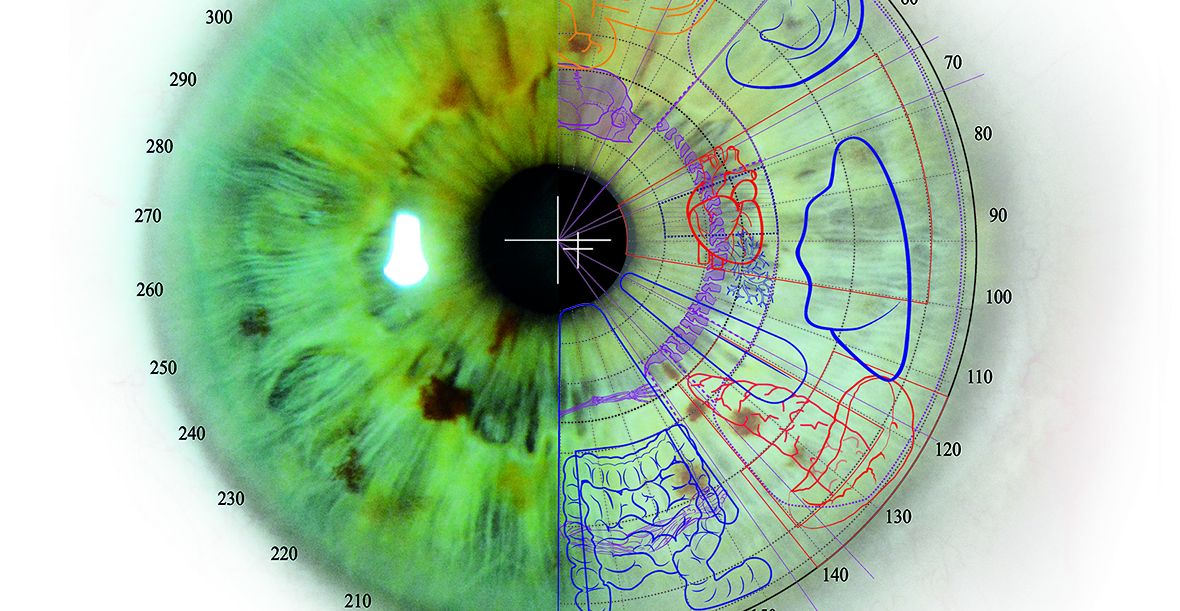 If we know the workings of M.R.I., the Projection Rules, the topographic areas and the signs, we are aware of where and how most of the disorders which occur in the organism are projected, as well as the genetic predispositions which are projected in the first months of life.

We do not know the limits to this knowledge in the future, due to the technological advances which are taking place and the appearance of new studies.

A great many disorders take place in the organism which are only detected by means of the information observed in the signs which project the disorder.  By means of M.R.I. we know of their existence and an attempt at finding a solution may be made.  If the disorder is not known then it can hardly be cured.

– Many asymptomatic disorders occur, these are unknown and projected by complementary signs which have a clear effect on the origin or development of the disorder which occurs in another part of the organism and produces the corresponding symptoms.

– Knowledge of the disorders in the organism which have an impact on the origin or development of other disorders is very important both in order to prevent and to cure the disorder which produces symptoms.

– With the knowledge provided by the genetic signs, in many cases, we will know which are the weakest parts of the organism.  This information is extremely valuable to prevent the disorders which, in most cases, we will suffer.

– We are also informed of signs which showed at one time disorders which occurred and which, as they have been cured, are in a regressive state.